Get to know us

Active Water Sports represents what a real pro shop should be. We don’t just sell the lifestyle, we live it. Active Water Sports started when owner, Warren Freece, taught his friends how to waterski in the late ’70s and eventually went on to become the first tournament ski boat representative in the Pacific Northwest. With 36 years of water sports industry experience, we pride ourselves in being knowledgeable on all products to help our customers make the best buying decisions.

Take a deep dive into our rich history below: 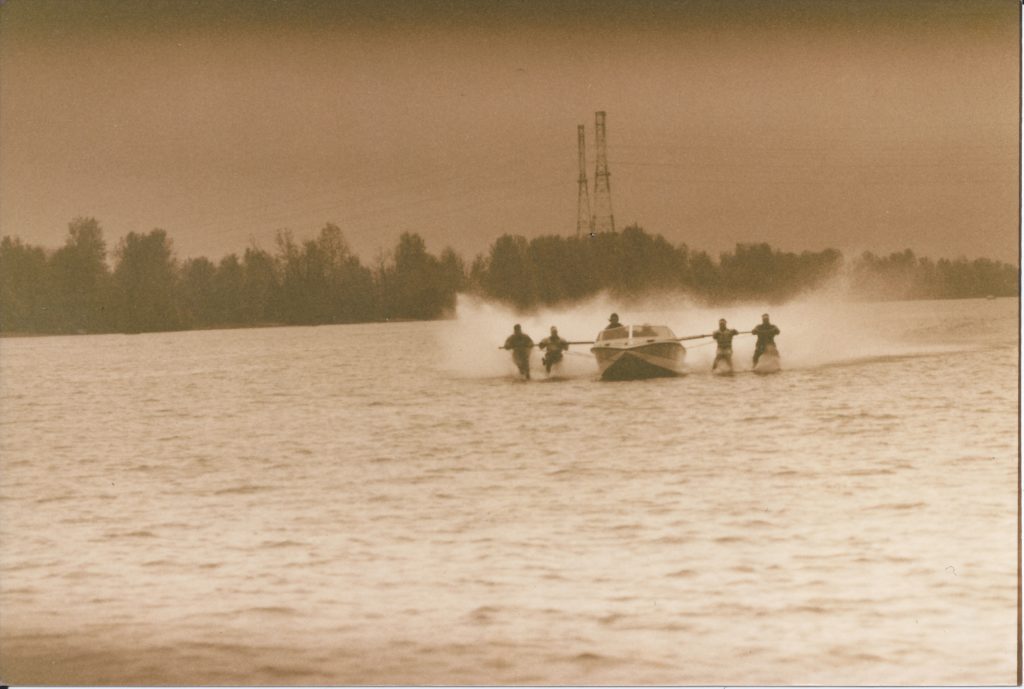 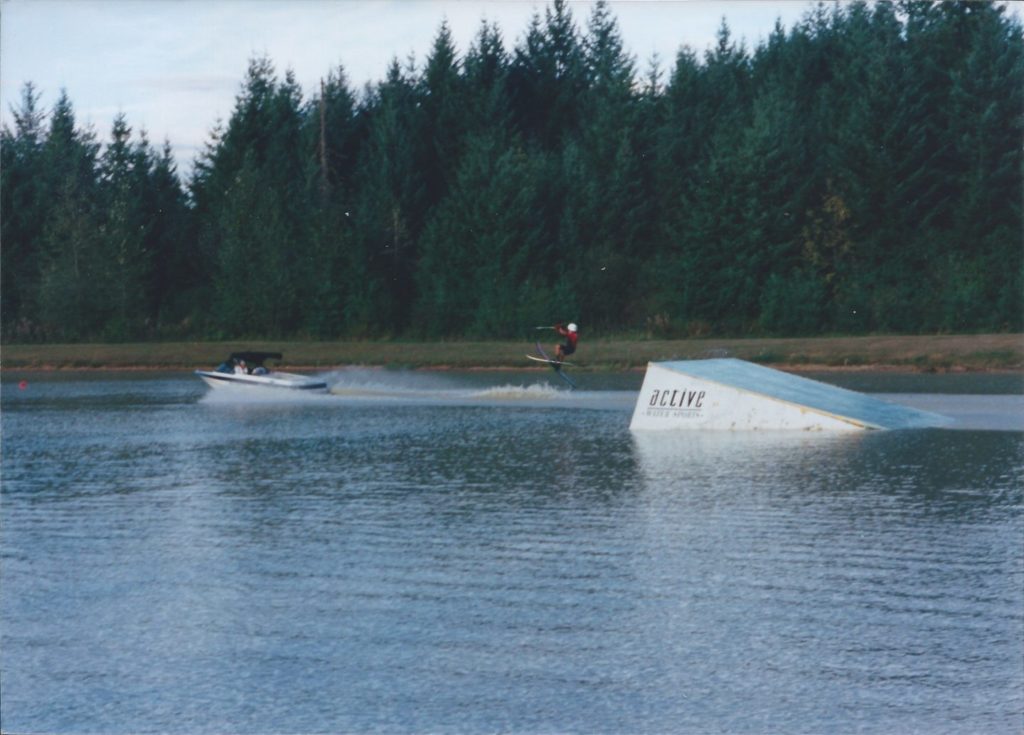 In 1968, the Freece family purchased property at Lake Mayfield, where Warren first learned to waterski. At 16, Warren had his high school diploma in hand and began his career in construction making just $1.35 an hour. Warren started skiing competitively and even teaching his friends to waterski. Warren’s dad, Harold, suggested he make a business out of his hobby in order to invest in the sport wisely. Soon after, Warren and his dad attended the boat show in San Fransisco with intentions of looking at a used Ski Supreme that they were interested in buying. Instead, Warren left with an agreement from Centurion to be the first tournament ski boat sales representative in the Pacific Northwest. Just two weeks later Warren was showing a Centurion boat and a few waterskis from Jobe and Kidder at the Portland Boat Show under the name Active Water Sports. 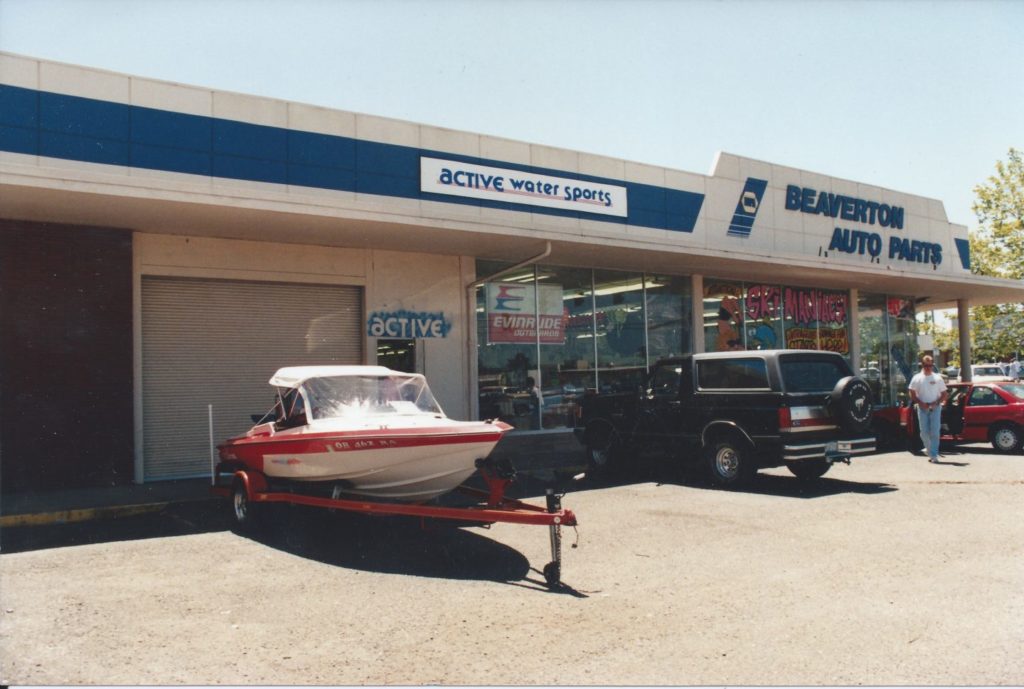 With business booming in boat sales, retail sales and ski lessons throughout the next few summers, Warren went on to open the first official Active Water Sports shop out of a gas shack on Lake Mayfield in 1982. Later on in the mid-80s, Warren and Harold purchased a building in Beaverton, what is now the Active Water Sports Beaverton store. At the time, 90 percent was dedicated to auto parts and just 10 percent to ski gear, with Warren slowly taking up more room as the demand for more inventory increased. 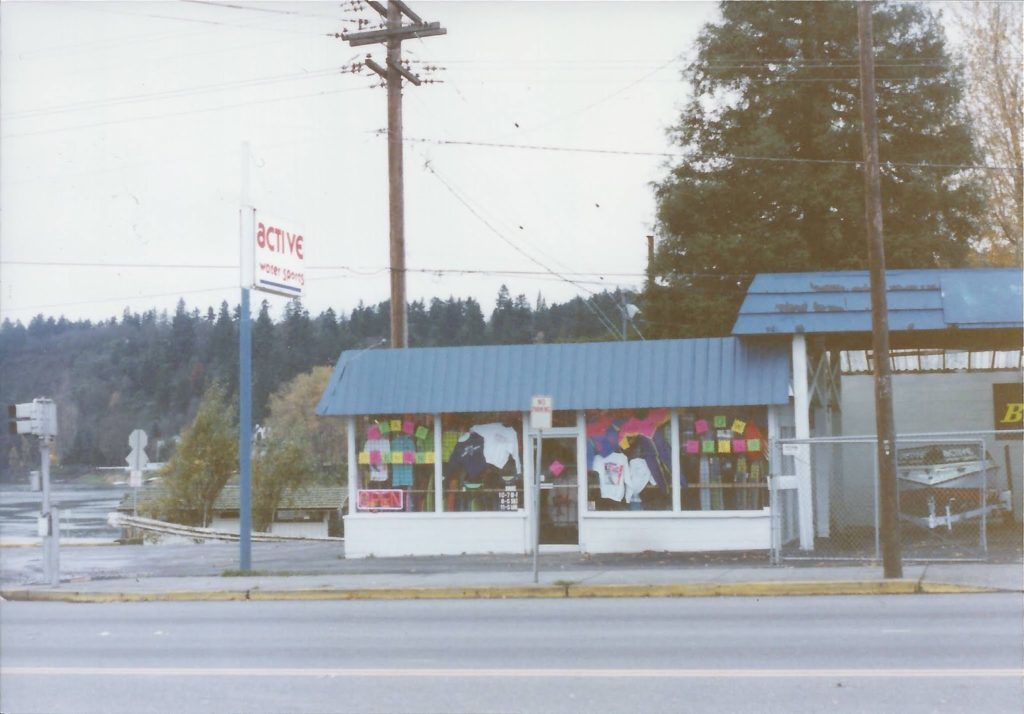 The Milwaukie Store Opens. The Milwaukie store was opened at what is now known as the Milwaukie Bay Park. With a tiny pro-shop and water access, Milwaukie was a great place for Warren to service water sport enthusiasts on the west side of Portland. The location was only opened for a few years as the need for more space became an issue. 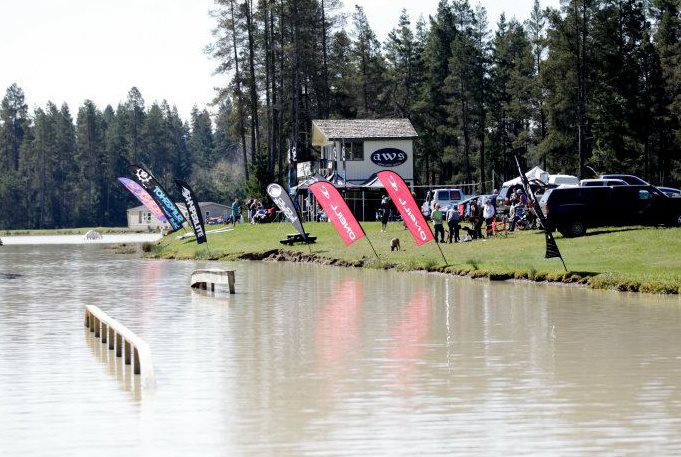 Koppert Lake Opens to the public. Up until this point Lake Mayfield was where all ski lessons and competitions were held for the public. A more private lake with camping and RV hookups was much needed. That is when Warren Freece made a deal with the Koppert family to secure the Koppert Lake location. Koppert is still available to this day for lessons and camping. 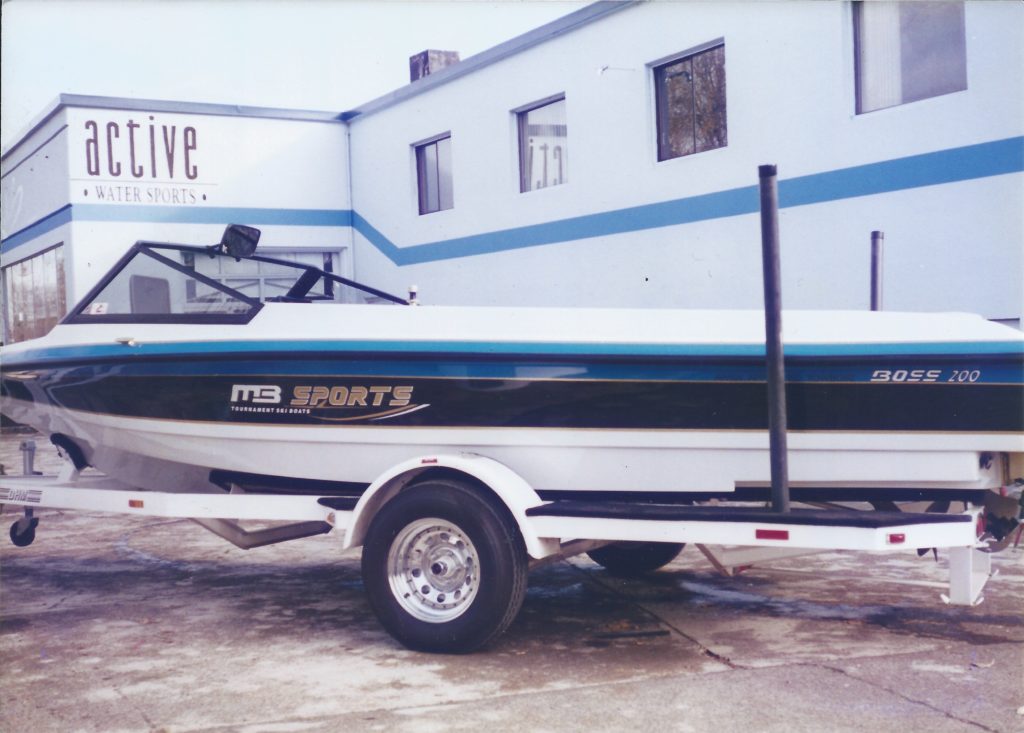 With more boats and even more gear Warren purchased the Oregon City shop. Warren and his buddies quickly outgrew servicing boats in the parking lot of Beaverton and saw a serious need for a full service location with a bigger boat show room and pro-shop. The Oregon City location is still one of Active's staple locations. 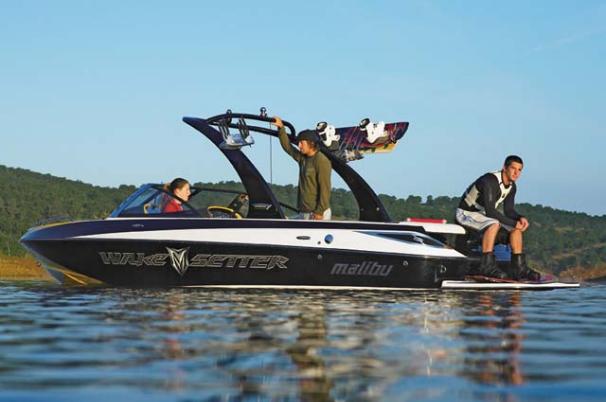 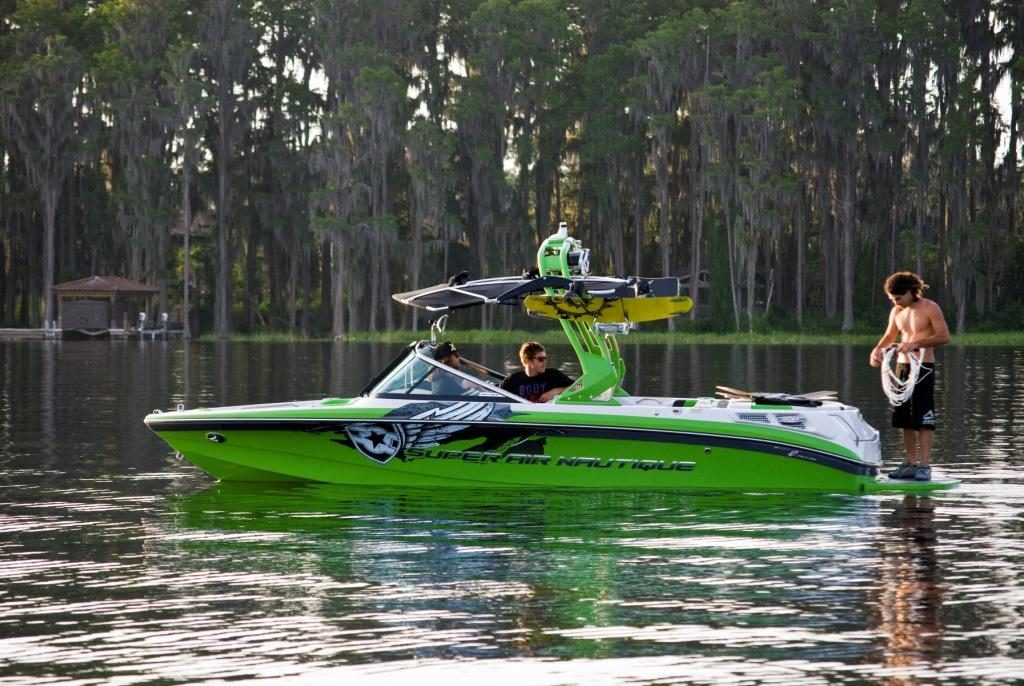 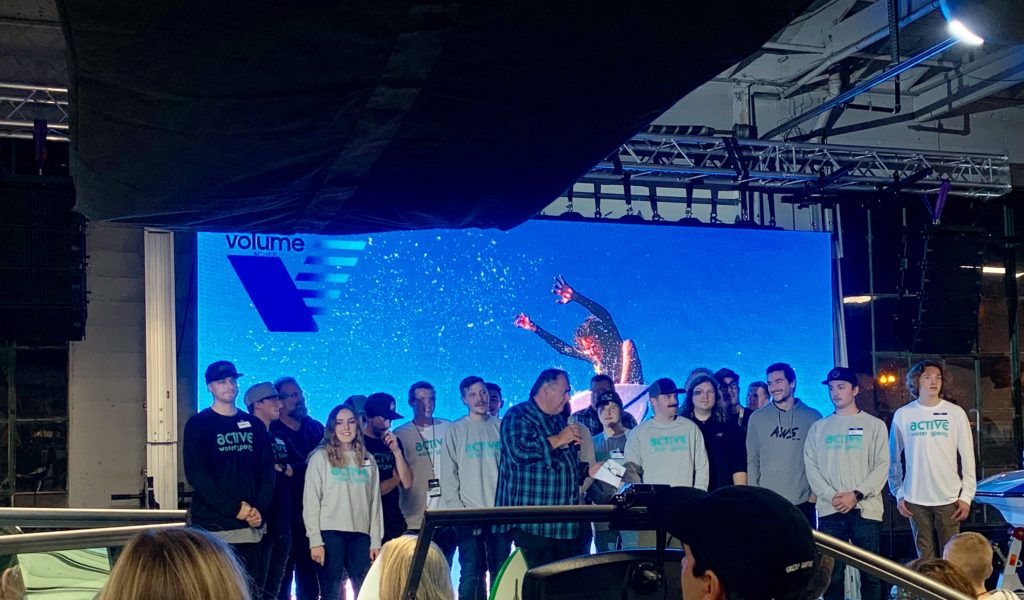 We released our documentary at our Evening With The Stars event showing the evolution of AWS over the last 36 years. It was a night to remember.
Check out the About page to view! 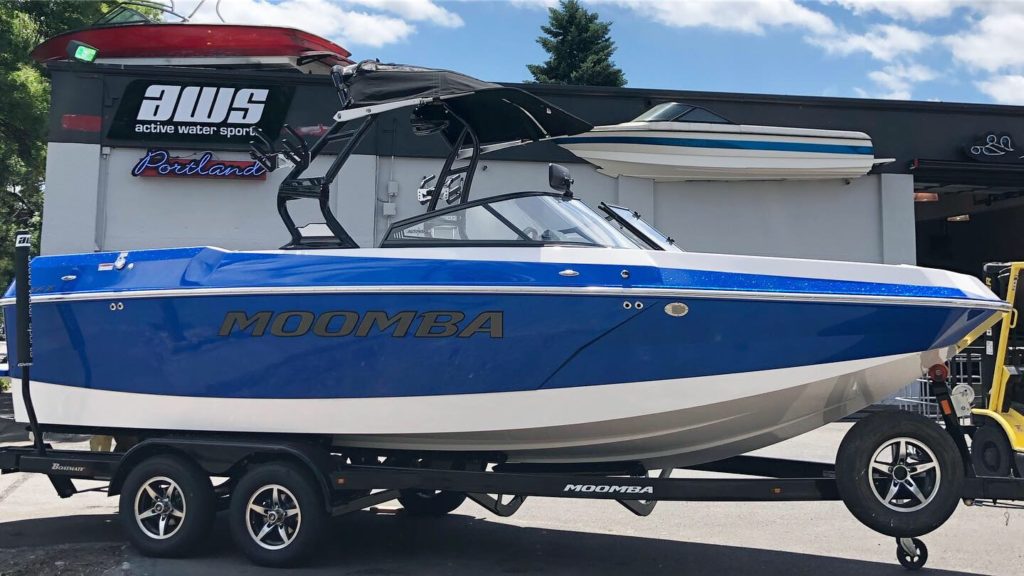 The Portland Location Opens. Portland was previously known as Portlands staple Mastercraft location. When the opportunity came to hang an AWS sign on the building Warren jumped at the chance. Portland is now Active's Moomba and Supra boat sales location. There is also a service department and pro-shop to accommodate our Portland/Lake Oswego Customers. 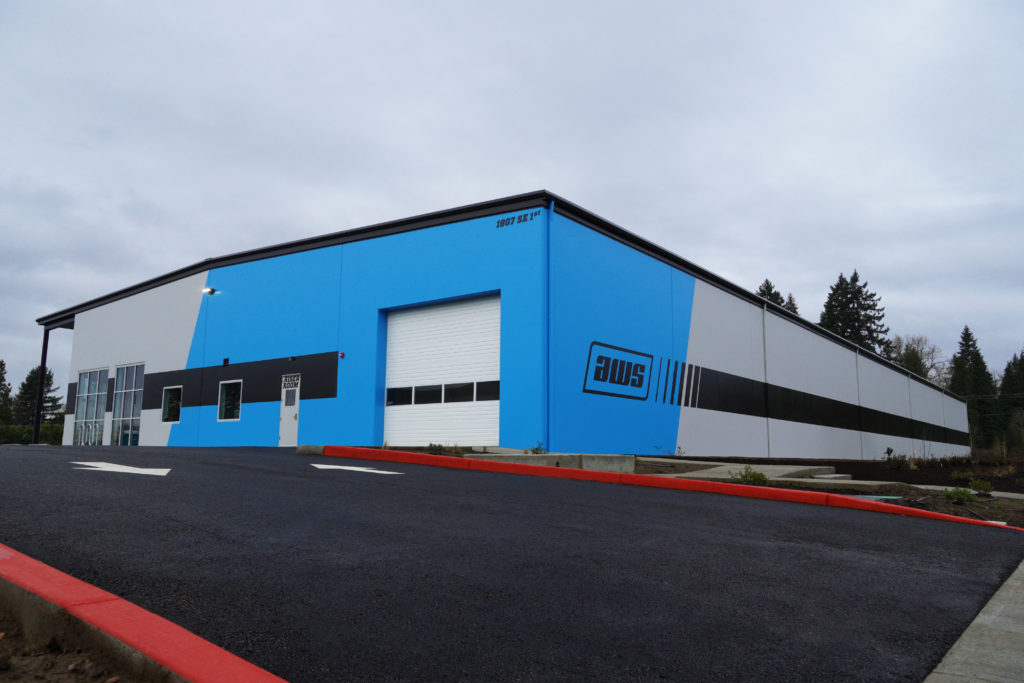 Canby is Built. AWS Storage, Service and Nautique Boat Sales now has it's own place to call home.

Daydreamin’ about sunsets on a @nautiqueboats G2